To share your memory on the wall of Albert Luppens, sign in using one of the following options:

A visitation will be held on Thursday, June 18, 2020, from 1-2pm, with memorial service including military honors at 2pm, both at Carson-Speaks Chapel, 1501 W. Lexington Ave.

In his honor, the family suggests contributions to the Leukemia & Lymphoma Society.

Albert was born on August 6, 1935, in Troy, MO to Albert Franklin Luppens and Lucille Hinchliff Luppens. He graduated from Raytown High School in 1954, and later received his bachelor’s degree in science from UMKC. He was drafted into the US Army from 1958-1960, and stationed in Munich, Germany. He also served in the US Navy in 1962. He married Valeaira Clemans in 1963, and they had four children. He was a grocer at Just Rite Foods, Kroger’s, and Price Chopper, and a volunteer with Lee’s Summit Medical Center. From 1983-1990, he was involved in seven musicals in the Lee’s Summit Community Theater. He was also a world traveler, and his journeys included Europe, Africa, New Zealand, and annual visits to Allens Park, CO to visit his cousin, cruises in Alaska, the Caribbean, Mexico, and the Mediterranean. His love for his family was boundless, and he will be dearly missed.

He was preceded in death by his parents, Albert Franklin and Lucille Luppens, sister Patricia Carter, and brother James Luppens.

Online condolences and memories may be left for the family at www.speakschapel.com (Arrangements: Carson-Speaks Chapel 816-252-7900)
Read Less

Receive notifications about information and event scheduling for Albert

Donations are being accepted for: Leukemia & Lymphoma Society.

Consider providing a gift of comfort for the family of Albert Luppens by sending flowers.

We encourage you to share your most beloved memories of Albert here, so that the family and other loved ones can always see it. You can upload cherished photographs, or share your favorite stories, and can even comment on those shared by others.

Posted Jun 16, 2020 at 09:49pm
We all went to see a movie about 2 years ago. The choices were Dunkirk, a WWII flick, and The Glass Castle, a dramatic memoir. Naturally, Albert and I decided to veer off from the rest of the pack and watch the war film. Throughout the movie Albert would lightly elbow me intermittently to advise me on the type of aircraft shown or the type of ship that would go by. Occasionally he would sprinkle in personally anecdotes about his experience during his time at war and I could not get enough. Eventually I lost track of what was happening in the movie and all I cared about was what he had to say next. To this day I couldn’t tell you what the movie was about. But I hold dear to me the conversations we had during the film. Rest In Peace gramps.
Comment Share
Share via:
P 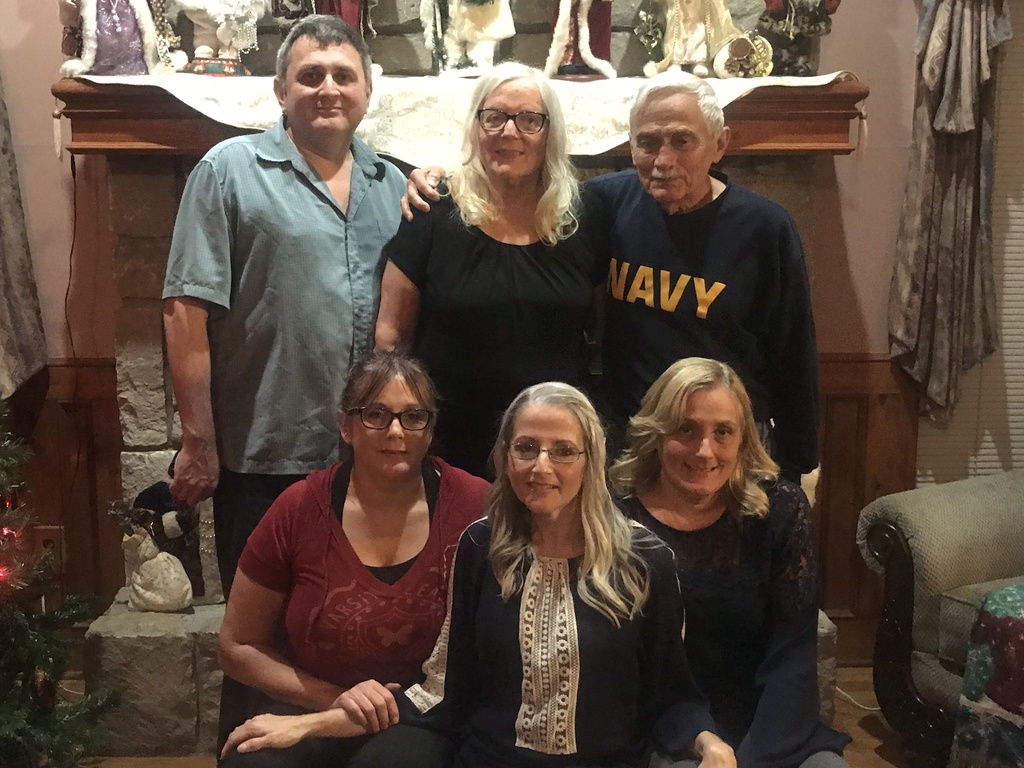 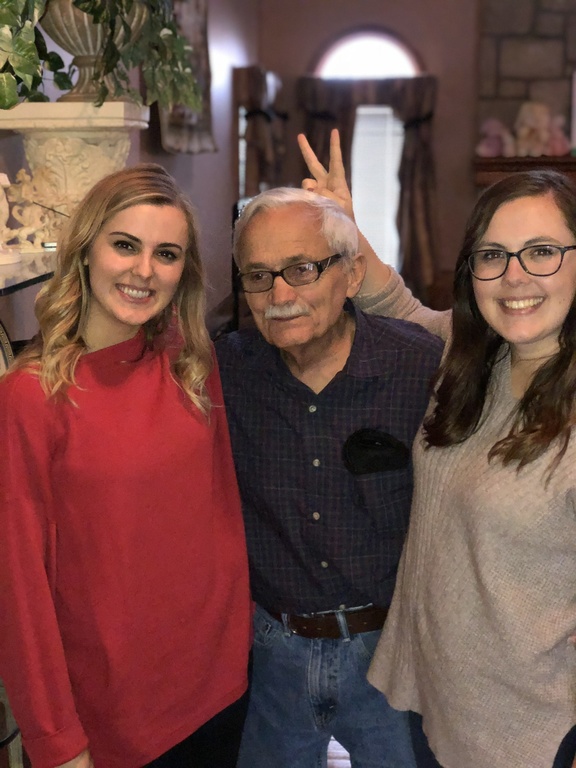 Posted Jun 16, 2020 at 07:39pm
The first I got to meet albert was at Thanksgiving. I came over as a guest to celebrate with the family for the first time. Albert walked up to me grabbed my shoulder and said marry him he (robert breit) he hasn't smile that big in a long time. He might be a little crazy but he is sweet.
I'll never forget all his silly puns and how excited he was for setting up for the holidays. Bonko was such a blast! Thank you for being such a great example I can see your influence in my husband.
Comment Share
Share via: 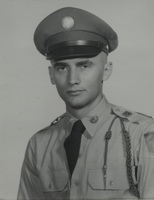 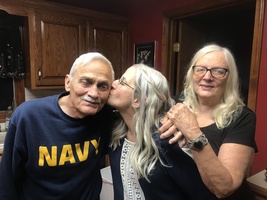 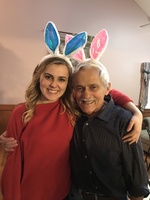 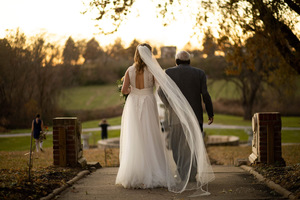