To share your memory on the wall of Anna Bailey, sign in using one of the following options:

Print
Anna Lorene (Norman) Bailey, 96, a long-time resident of Independence, MO passed from this world to be with the Lord on July 16, 2020.

Anna was born in Cedar County, MO to Otha and Violet (Dillsaver) Norman. She graduated from El Dorado... Read More
Anna Lorene (Norman) Bailey, 96, a long-time resident of Independence, MO passed from this world to be with the Lord on July 16, 2020.

Anna was born in Cedar County, MO to Otha and Violet (Dillsaver) Norman. She graduated from El Dorado Springs Highschool at 17 years of age, and shortly thereafter she traveled to the big city (Kansas City) to live in an apartment with her cousins and find a job. She was too young to get on at any of the manufacturing factories where many women were working during WWII, so she worked at Wards until she turned 18, and then she went to work at the North American Bomber Plant in Kansas City, KS. She became a riveter on the B-25 bomber airplane. She and her fellow female riveters would be honored later in life as Rosie the Riveters. She said she remembers the day the war ended. Her supervisor came around and told them the war had ended. There was complete silence as all the machines and rivet guns stopped. Everyone came back the next couple of days to do inventory, and then the plant closed. She said it was an honor and a pleasure being a Rosie, knowing we were helping our country and helping our men and boys who were serving.

She met her husband, Lane Evans Bailey, at the plant, and when he came home from the war, they were married. They had 58-1/2 years together, six children, and many grandchildren, great-grandchildren, and great-great-grandchildren. Her husband preceded her in death on July 29, 2004, and she missed him very much until the day she left this world to be with him and all her loved ones who went before.

Anna was a member of New Hope Baptist Church in Independence. Before her retirement in 1985, she and her husband owned the Bailey Bedding Co. on Truman Road in Kansas City, MO. Later she worked for the Independence School System in Mill Creek School in the kitchen serving the grade school students. She loved this job interacting with the students and staff.

Receive notifications about information and event scheduling for Anna

Consider providing a gift of comfort for the family of Anna Bailey by sending flowers.

We encourage you to share your most beloved memories of Anna here, so that the family and other loved ones can always see it. You can upload cherished photographs, or share your favorite stories, and can even comment on those shared by others. 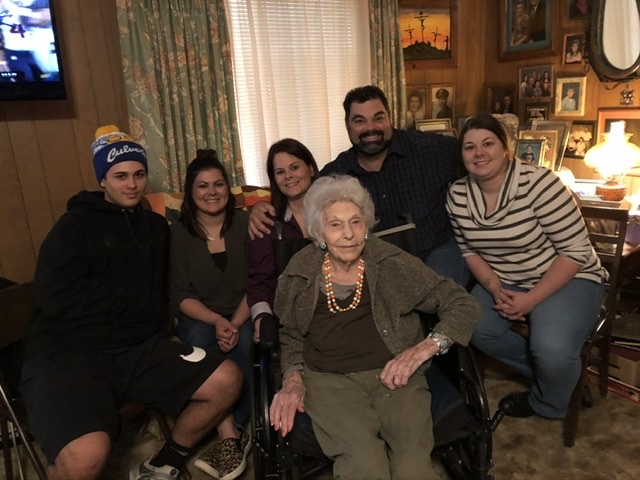 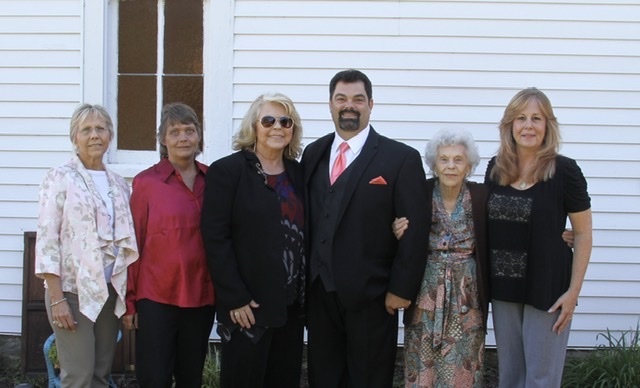 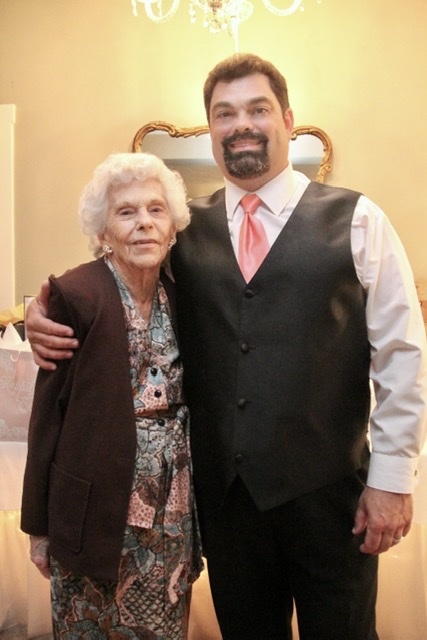 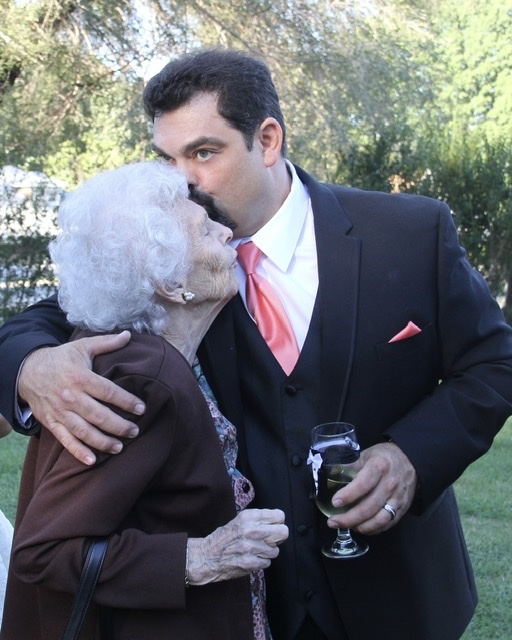 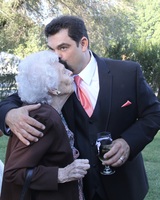 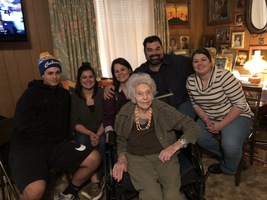 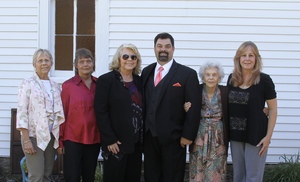