To share your memory on the wall of Betty Kinnaman, sign in using one of the following options:

Provide comfort for the family of Betty Kinnaman with a meaningful gesture of sympathy.

Betty was born on August 4, 1926, in Brookport, IL, the daughter of Claude Sterling and Vida Neely Sterling. She attended William Chrisman and St. Mary’s Academy. As a ... Read More
Betty Jo Kinnaman, 93 ½ years old, passed away on April 1, 2020.

Betty was born on August 4, 1926, in Brookport, IL, the daughter of Claude Sterling and Vida Neely Sterling. She attended William Chrisman and St. Mary’s Academy. As a teenager, she worked for an ice cream parlor on the Independence square, and it was there where she met a good-looking cab driver named E. Roger Kinnaman. He stole her heart, and they married on August 27, 1942. To this union were born four children.

Betty was a loving wife and homemaker. She kept a neat home and could always tell when something was even slightly out of place. She was happiest when in the kitchen, baking up cookies, preacher’s chocolate cake, or family dinners. This passion extended to hospitality and entertaining – the home was constantly full of friends and family, happily enjoying a meal, having a drink, playing a game of pool, and dancing. She and Roger had a home at the Lake of the Ozarks, where the kids and grandkids got to spend many happy summers. In the winter, she and Roger spent time at their home in Clearwater, FL. They also got to travel to Hawaii, Seattle, and overseas destinations including Okinawa and Spain, as well as a Caribbean cruise. She was a woman of faith; she raised her family in St. Ann’s Parish, but was a current member with St. Mary’s, and was involved in many church functions. Throughout life, Betty enjoyed swing and line dancing, crocheting, but her most favorite pastime of all was just spending time with her family.

Private livestreamed services will be held at Carson-Speaks Chapel, with interment in Woodlawn Cemetery. In her honor, the family suggests contributions be made to the Dustin Payne Scholarship Fund, c/o Truman Heartland Community Foundation, 300 N. Osage St., Independence, MO 64050.

Condolences and “Hugs from Home” may be left at www.speakschapel.com (Arrangements: Carson-Speaks Chapel 816-252-7900)
Read Less

Receive notifications about information and event scheduling for Betty

Consider providing a gift of comfort for the family of Betty Kinnaman by sending flowers.

We encourage you to share your most beloved memories of Betty here, so that the family and other loved ones can always see it. You can upload cherished photographs, or share your favorite stories, and can even comment on those shared by others.

Posted Apr 03, 2020 at 01:59pm
Betty was a fun loving person! We send our prayers and sympathy to your family! Love, Siebenmorgens

Love, Allison and Dan Styhl and family, and Rozann

Love, Allison and Dan Styhl and family, and Rozann purchased flowers for the family of Betty Kinnaman. Send Flowers

Posted Apr 03, 2020 at 12:54pm
My condolences to all of the family. May this captured memory bring one to each of you! I know she touched so many! 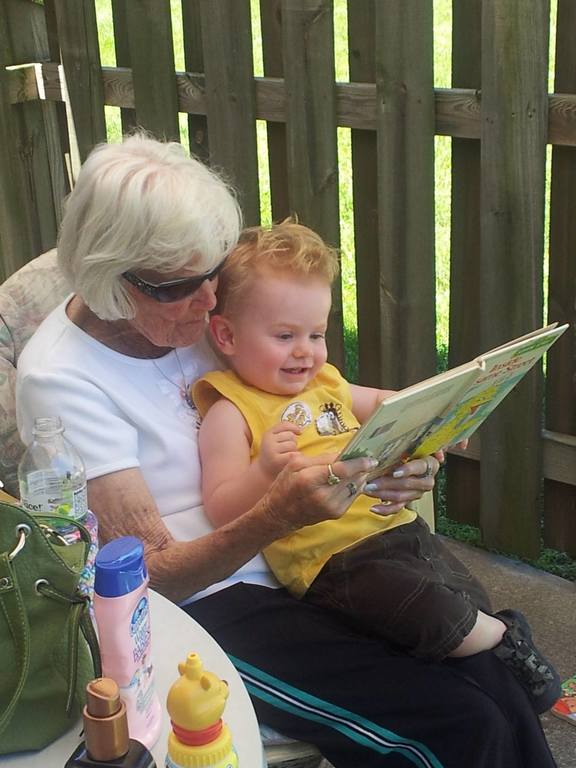 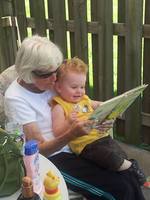