To share your memory on the wall of Gerard Hawkins, sign in using one of the following options:

Receive notifications about information and event scheduling for Gerard

Consider providing a gift of comfort for the family of Gerard Hawkins by sending flowers.

We encourage you to share your most beloved memories of Gerard here, so that the family and other loved ones can always see it. You can upload cherished photographs, or share your favorite stories, and can even comment on those shared by others.

Posted Jun 08, 2020 at 02:38pm
I went to grade school and high school with Jerry. He was a great athlete, he was kind and an overall fun loving person. He will be missed deeply.
RIH Jerry.
Comment Share
Share via:
LG

Posted Jun 05, 2020 at 03:02am
My heart goes out to Jerry’s family. Such a huge loss to everyone who had the pleasure to know him. I'm sure you and Randy are reminiscing about high school, football, family, etc. 💔💔
Lynne G
Comment Share
Share via:
SS 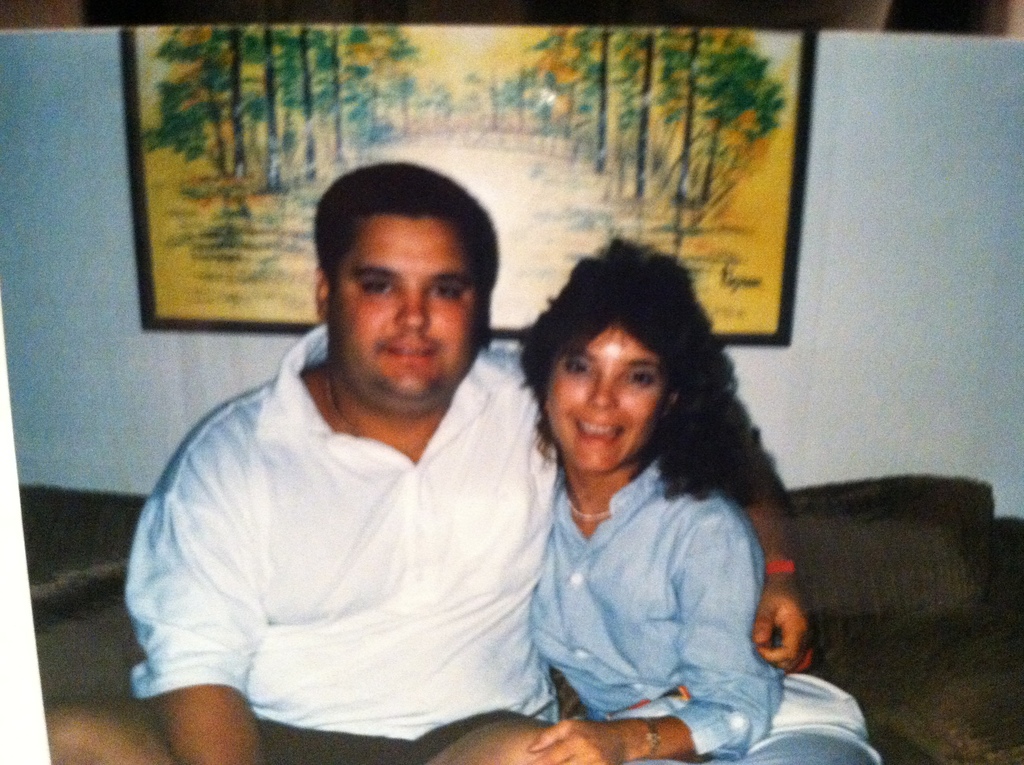 Posted Jun 04, 2020 at 06:22pm
I have great memories with Jerry
He stood by me when I needed a true friend
All the visits after high school !!
Much love ❤️
Comment Share
Share via:
CA

Jerry was an honorable and protective friend. He was one of many “additional” children often found around the Waller home. Bless you and thank you for the many years, moments and love you shared with our family. Cindy (Waller) Akers. 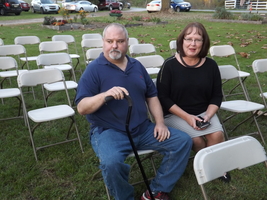 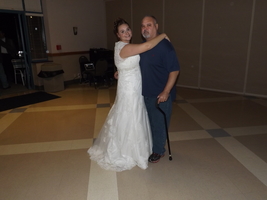 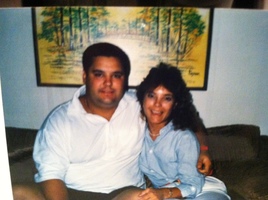