To share your memory on the wall of Jeff Norman, sign in using one of the following options:

Receive notifications about information and event scheduling for Jeff

Consider providing a gift of comfort for the family of Jeff Norman by sending flowers.

We encourage you to share your most beloved memories of Jeff here, so that the family and other loved ones can always see it. You can upload cherished photographs, or share your favorite stories, and can even comment on those shared by others.

Posted Jun 02, 2020 at 08:11pm
Jeff Norman was my best girlfriend's son and I have enjoying getting to know him through Barbara. He even helped myself and my husband surprise her when she became I'll. We flew from Seattle to Missouri and he helped pull off the surprise. We will both miss Jeff he was so full of life and smiles
Todd and Conra Marsh
Comment Share
Share via:
S

Jeff and Linda always welcomed and opened their home and heart to me throughout my life. Some of my best memories I have, have been with the Norman family. From the younger years at the lake house and taking us around on his boat, to his love of setting off as many fireworks that he could get his hands on, to just a simple family dinner, Jeff never failed to bring his love, humor, and wit. Jeff was a dedicated family man and always made sure whoever was around was taken care but most of all they felt welcomed and loved. I will forever cherish my memories with the Norman Family. My thoughts are with you and please let me know if you need anything. 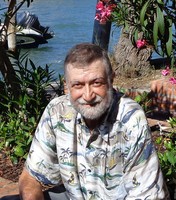 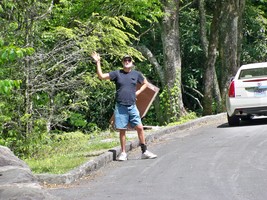 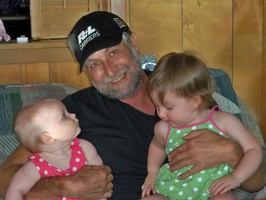 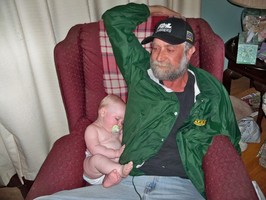