To share your memory on the wall of Juanita Copenhaver, sign in using one of the following options:

Receive notifications about information and event scheduling for Juanita

Consider providing a gift of comfort for the family of Juanita Copenhaver by sending flowers.

We encourage you to share your most beloved memories of Juanita here, so that the family and other loved ones can always see it. You can upload cherished photographs, or share your favorite stories, and can even comment on those shared by others.

Posted Feb 07, 2020 at 02:58pm
Our thoughts and prayers are with the entire Copenhaver family. Juanita will always remain close in our hearts, and we are forever grateful and blessed for knowing her. With Our Deepest Condolences,
Love Always,
Carla and Dave Yarnell
Dan and Rosie Busby
Comment Share
Share via:
EM

Posted Feb 06, 2020 at 07:34pm
Love you and miss you already grandma but I know you are having a joyous reunion right now. The Lord is close to the broken-hearted and I will do my best to make you proud.
Love,
Emily 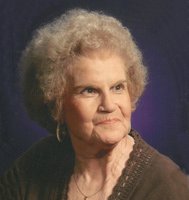 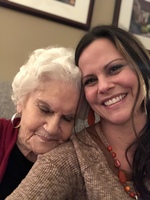