To share your memory on the wall of Ralph Nash, sign in using one of the following options:

Provide comfort for the family of Ralph Nash with a meaningful gesture of sympathy.

Ralph had three jobs in his entire life: Inner City Grocery Store, Container Packaging, and ultimately Bennett Packaging, where he worked as a forklift driver. He worked diligently for them for the last 28 years until his health declined, creating so many friendships throughout the years.

He was an avid trout-fisherman, and he and his family frequently took road trips to Bennett Springs and Eureka Springs to see what was biting, and they’d often stop by Roach, MO to visit family on their way home. He cared so deeply for his family, who affectionately knew him as “Pa.” He loved being surrounded by his grandkids and great-grandkids, and he was always happy to help his family and his friends with whatever they needed. Ralph was the very proud owner of a 1979 Ford truck - it transported him to his teenage years again. The fact that it did not have any modern comforts did not make one difference to him. His face lit up when he sat behind the wheel and revved the engine, or climbed under the hood to repair a part.

He was preceded in death by his parents, William and Edna Louise, and 3 siblings, George, Carol, and Nadine.

Receive notifications about information and event scheduling for Ralph

Consider providing a gift of comfort for the family of Ralph Nash by sending flowers.

We encourage you to share your most beloved memories of Ralph here, so that the family and other loved ones can always see it. You can upload cherished photographs, or share your favorite stories, and can even comment on those shared by others. 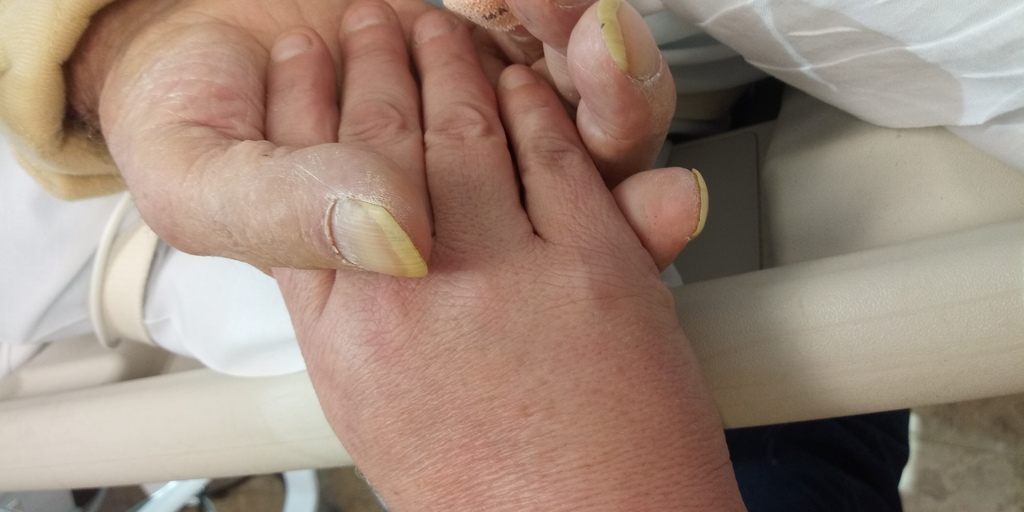 Posted Dec 16, 2019 at 06:36pm
My father Ralph Nash i cant believe you are gone.i love you so much.my father worked his whole life to make sure i always had everything.i cant believe i don't get to see that smile,or get a hug,or hold your hand i so wasn't ready for you to go but i understand you were tired of suffering.i am forever grateful you are my father.
Comment Share
Share via: